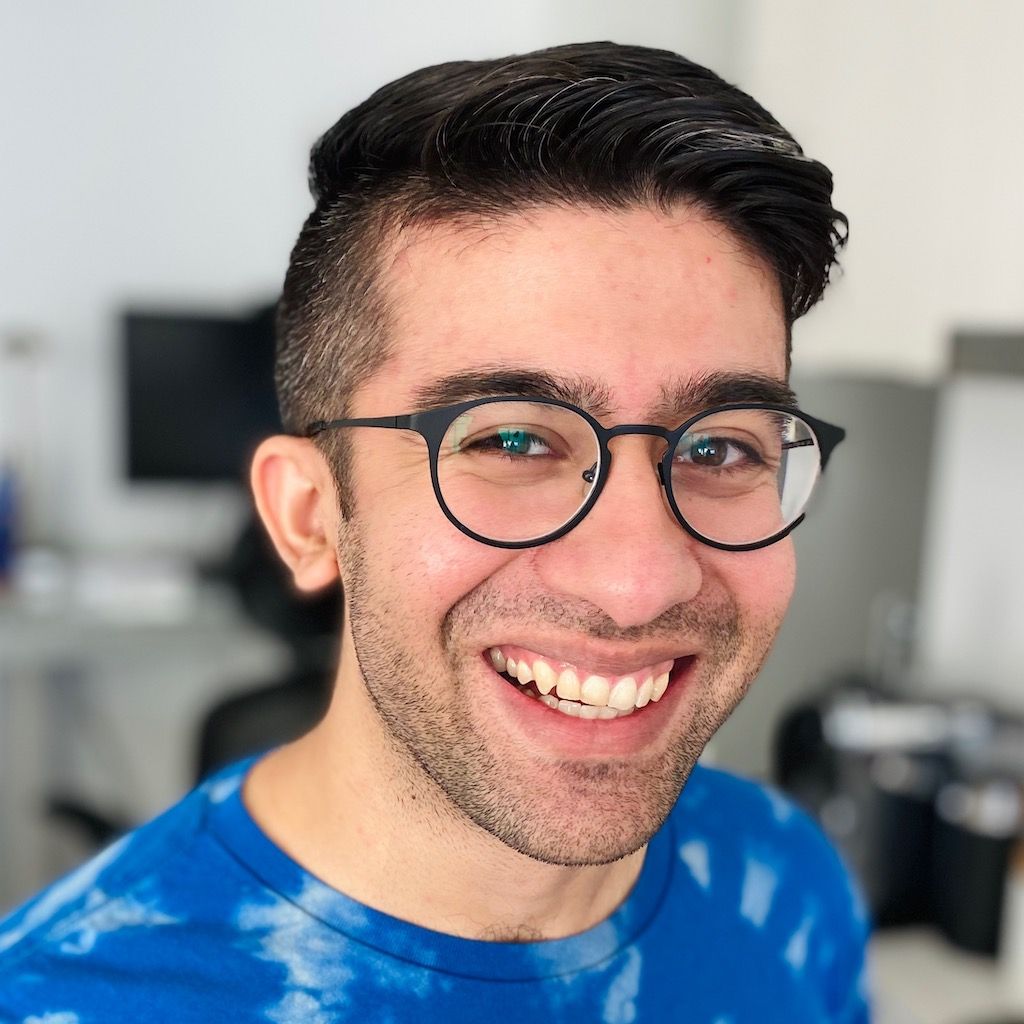 Optimization for happiness in progress…

The strange relationship between water and WiFi showcases the weird ways technology evolves. Sometimes it’s tempting to think that technological decisions are the product of very smart people thinking very hard about what the best way to do something is. While that may be true some of the times, things often just fall into place based on weird circumstances.

Allow me to start with a weird phenomenon: in the early days of WiFi, your WiFi speed would drop dramatically when you were using the Microwave. See this article from 2012 and this one from 2014 for a reminder our past woes. These days that doesn’t really happen. What’s going on here?

Now we’re not cooking with fire

It’s been a hot minute since people figured out that they can cook food using radio waves. There was a lot of messing around with the frequency of radio waves best suited to cook food from the 1930s to the 1940s. Eventually the world found the right balance of cost and effectiveness and we settled around 2.4GHz. Does that sound familiar? It’s one of the frequencies used by WiFi1. Coincidence?

In 1947 at the International Telecommunications Conference at Atlantic City, it was decided to create what are called the ISM bands. These are portions of the radio spectrum dedicated for “industrial, scientific and medical” (ISM) purposes. That’s basically the world saying that there are specific frequencies in the radio spectrum that should not be used by the telecommunications industry since there are other uses already. In this band was the 2.4GHz band. Here’s a section from one of the reports that’s relevant:

The delegate of the United States, referring to his request that the frequency 2450 Mc/s be allocated for I.S.M., indicated that there was in existence in the United States, and working on this frequency a diathermy machine and an electronic cooker, and that the latter might eventually be installed in transatlantic ships and airplanes. There was therefore some point in attempting to reach world agreement on this subject.

The “electronic cooker” from that section is referring to Microwave ovens. These generally flood your food (or whatever else you put in them) with radio waves in the 2.4GHz band, which does a pretty good job of heating the water in your food. You can see how any telecommunications devices attempting to use the same frequency for precise signals around a microwave over would not do well. It’s like trying to tell your friend an incredibly specific sequence of numbers while heavy-metal music plays at the highest-possible volume. So why does WiFi bother with that frequency?

It turns out that the 2.4-2.5GHz frequency band was also licensed to amateurs. The big corporations aren’t going to bother with this, so why not let the nerds have fun with it?

And that’s basically why both WiFi and Bluetooth started off with that frequency2. Nothing to do with whether 2.4GHz is best suited for the short-range communication. Everything to do with it being best suited for boiling water. Not a result of smart people thinking really hard about the best way to solve a problem. Just weird circumstance.

You May Also Enjoy